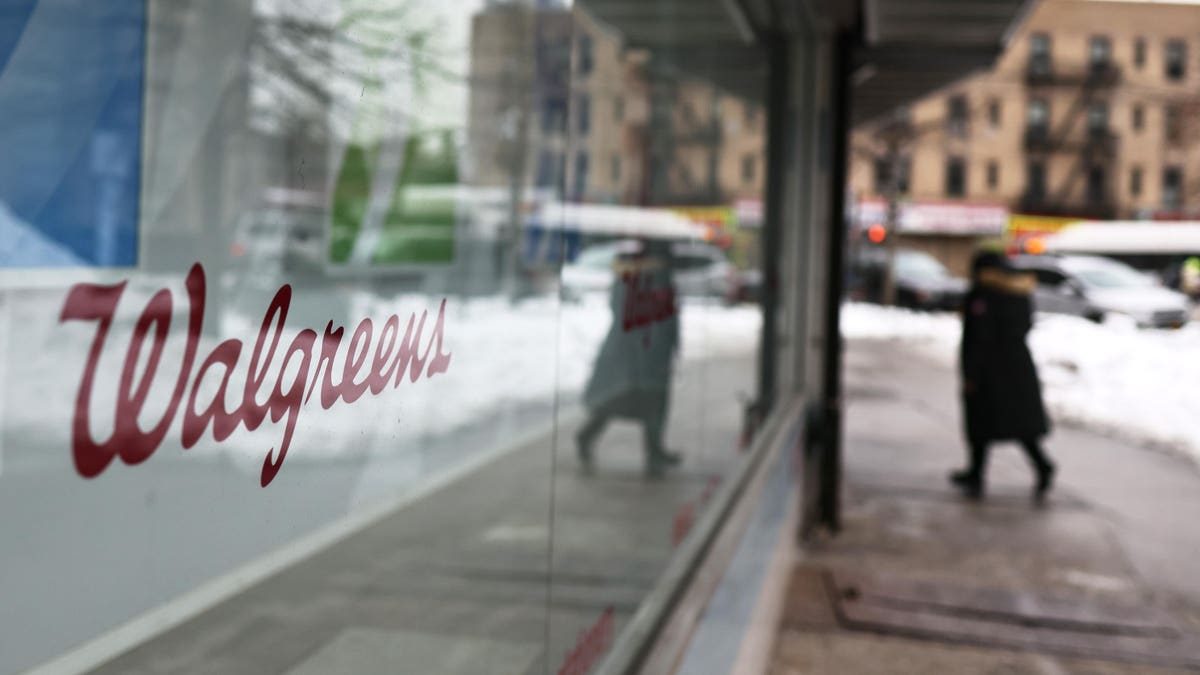 W.Algreens Boots Alliance is an investor in SeekMedicare, a subsidiary of Clover Health, one of dozens of issues related to the Medicare Advantage insurer’s business practices currently under investigation by the federal government. Clover Health went public last month through a special acquisition company led by former Facebook manager and “SPAC king” Chamath Palihapitiya.

The links between Nashville, Tennessee-based Clover and Jersey City, New Jersey-based SeekMedicare were first detailed in a short-seller report released last week by Hindenburg Research, which says it has no position in Clover. That report alleged that SeekMedicare was misleading customers because it claimed it was providing “unbiased” Medicare advice without disclosing that the parent company is a Medicare Advantage insurer. Walgreens encourages its customers 65 and older to use SeekMedicare to find health insurance.

SeekMedicare was one of 12 Clover Health subjects assessed by the Department of Justice, according to a civil investigation. sent to a former employeeClover said it had been informed of the DOJ investigation before it went public, but did not judge that fact as ‘material’. Following the Hindenburg Report, the Securities and Exchange Commission opened a separate investigation into Clover Health. A Clover Health spokesperson said that neither Clover nor SeekMedicare has been contacted specifically by the DOJ or SEC regarding SeekMedicare.

The relationship between SeekMedicare and Clover Health, which is itself a Medicare Advantage insurer, is not disclosed on its website.

A SeekMedicare spokesperson confirmed that Walgreens is an investor and that Jared Josleyn, a vice president of innovation at Walgreens, is serving as an observer on the board. The global pharmacy chain did not respond to multiple requests for comment. Josleyn previously led consumer health strategy and partnerships at Google Health and Verily, Google’s life sciences division. Alphabet’s venture arm GV (previously known as Google Ventures) is also an investor in Clover Health.

A medium post by SeekMedicare president Brady Priest, published Friday, additionally acknowledged a “strategic relationship” with Walgreens. This includes a personalized program in “nearly 100 Walgreens stores” as part of establishing “a community-based program that aims to help local seniors find and understand their Medicare coverage options, while also providing meaningful long-term career opportunities in each community we enter. ”

Priest, the former general counsel at Clover Health, says the concept for SeekMedicare “was developed within Clover Health by Andrew Toy, Clover’s President and CTO, and Chris Watson, who is now the COO of SeekMedicare.” Although several former Clover employees now work at SeekMedicare, this relationship is not disclosed on the website, leading to allegations of conflict of interest in the Hindenburg report.

“Clover is a strong believer in informational liquidity for Medicare eligible assets, as well as the concept of truly neutral guidance and informed decision-making. That’s why we seeded SeekMedicare, ”Clover president Andrew Toy wrote in a Medium mail

Friday, the SeekMedicare website got a revamp (although no affiliation with Clover is still mentioned). The slogan “We don’t work for insurance companies. We work for you, ”has been deleted. It was changed to, “We do the work. So that you get the best coverage. “