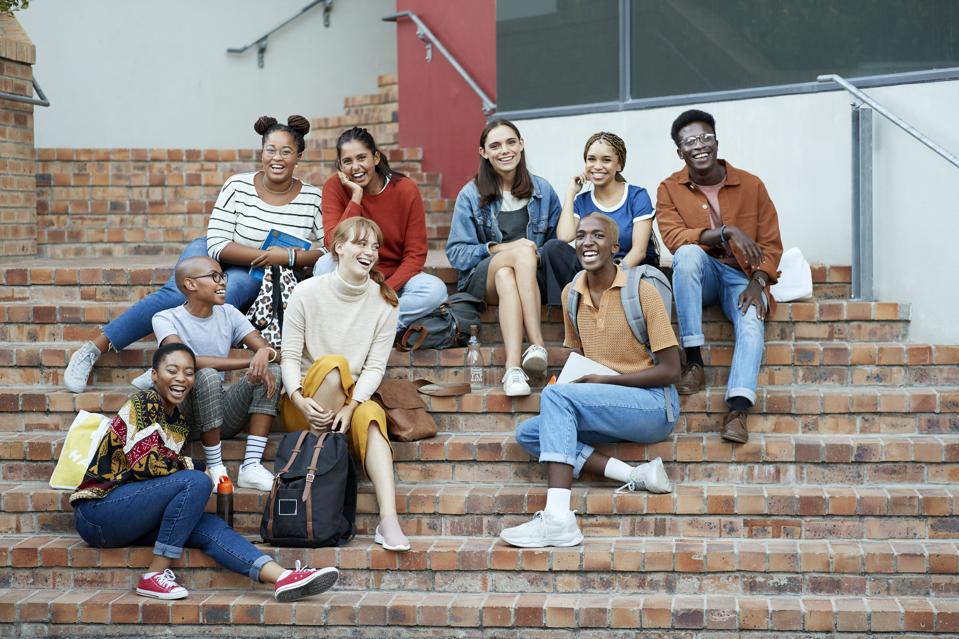 A new report from Education reform now ranks U.S. colleges and universities based on the social mobility impact they have on Pell Grant recipients. It’s an eye-opener that shows that prestigious, wealthy colleges have a relatively low impact and challenges them to do a better job by providing both access and success to America’s poor and middle-income students.

The report, Elevators for social mobility: An analysis of the enrollment of low-income students and the results at four-year colleges and universities identified 614 four-year colleges – from an initial sample of approximately 1,900 institutions – that could meet three criteria:

Start with the fact that less than a third of the original 1,900 institutions met these three criteria, and you have the first indication of an obvious problem: Far too many U.S. colleges fail to get enough students with a low and average income to graduate. (In 2019-20, approximately 6.7 million students received Pell Grants, typically awarded to individuals in households earning less than $ 65,000 per year; and about one third of all undergraduate students receive a Pell Grant. However, at nearly 200 colleges in this sample, less than 20% of students were Pell recipients.)

ERN then calculated a simple index for each institution: the Impact score for social mobility – taking into account entry and completion for Pell recipients in the school. The formula is calculated by multiplying the percentage of enrolled students who received a Pell Grant by the Pell Student Pass rate x the total number of Pell Students.

In other words, to achieve a high index, a college must provide adequate access to Pell-receiving students and it must help them achieve successful results in the form of obtaining a degree. The ones doing both are the “social mobility elevators” that change most lives.

Of the 614 four-year colleges that met the three selection criteria, 72.8% were private non-profit institutions and 26.7% public institutions. Only three for-profit colleges (0.5%) had a Pell success rate greater than 50%, a cohort default rate below the national average, and a five-year payback rate of 75% or more.

However, when it comes to the top 100 social mobility institutions, the vast majority (90%) of the list was made up of public colleges and universities.

These were the top 10 universities for social mobility:

What stands out about this list, aside from the dominance of California institutions, is the absence of private non-profit colleges of the top performers. If you look at the top 50 colleges on the list, only three have made the cut – Brigham Young (Provo) at # 10, Temple University at # 25, and Brigham Young University (Idaho) at # 26.

Highly selective, prestigious private schools are usually absent from the top rated social mobility elevators for one major reason: they admit relatively few workers and low-income students. Those who do admit them tend to graduate at an admirable pace and reap excellent pay, but those achievements cannot make up for the fact that elite schools have too few Pell recipients among the incoming and transferring students to make the impact. that society needs from them.

The failure of highly selective and usually well-funded universities to serve large numbers of lower-income students is an often documented problem. Recipients of a Pell Grant tend to enroll disproportionately into colleges and universities that cannot afford to spend as much on their education as their more elite counterpartsThis mismatch is confirmed in study after study.

And when one measures an institution’s Pell productivity by calculating the percentage of graduates – rather than the number of admittees – who have received Pell support as a higher education researcher Robert Kelchen Pell’s resulting “payload” shows that elite colleges are not very powerful when it comes to graduating lower-income students. The impact of their high graduation rates is undermined by the relatively small number of lower-income students they admit. As a result, their overall contribution to an economically more diverse pool of college graduates is far less than it could be.

An obvious change would be that highly selective colleges – both public and private – are accepting more students from the large pool of qualified Pell recipients. Clearly, these institutions could afford it, but they resist out of concern that they might not fare as well in the university’s annual rankings. It’s a bad excuse for inaction.

Another possibility would be for states to offer bonuses to institutions that enroll and graduate more low-income and unearned minority students. That would be a form of performance financing that could deal some blows.

Nicholas Hillman of the University of Wisconsin recently recommended two other policy options in one report he wrote for the national think tank, Third way

First, develop a scholarship program such as Title I of the Elementary and Secondary Education Act that would allocate federal funds to widely accessible colleges that educate a high proportion of low-income or colored students. Hillman notes, “This approach would focus resources on many of the country’s poorest colleges and, through these investments, would help colleges improve a wide variety of student outcomes, such as pass rates, affordability and turnaround time.” A similar proposal is reportedly under consideration by Biden’s new government.

A second approach would be to designate federally broadly accessible colleges that promote upward mobility and reduce racial inequality. It would be a classification similar to the Minority Serving Institution designation in the Higher Education Act and would “determine whether the institution is eligible for additional federal assistance or other resources to build capacity among poorly funded colleges that have a large portion of low-income or colored students. ” For example, a university that enrolls a targeted portion of its Pell eligible students may receive additional funds to pay for various outreach and support services.

Overall, Pell’s payload from our most highly regarded colleges is relatively weak, given their resources and their commitment to educating students without regard to financial resources. It doesn’t have to stay that way. Some elite colleges (Princeton, Amherst and Swarthmore along with several other schools in the American Talent Initiative) have decided to allow significantly more Pell receivers. Now others have to take the same step.