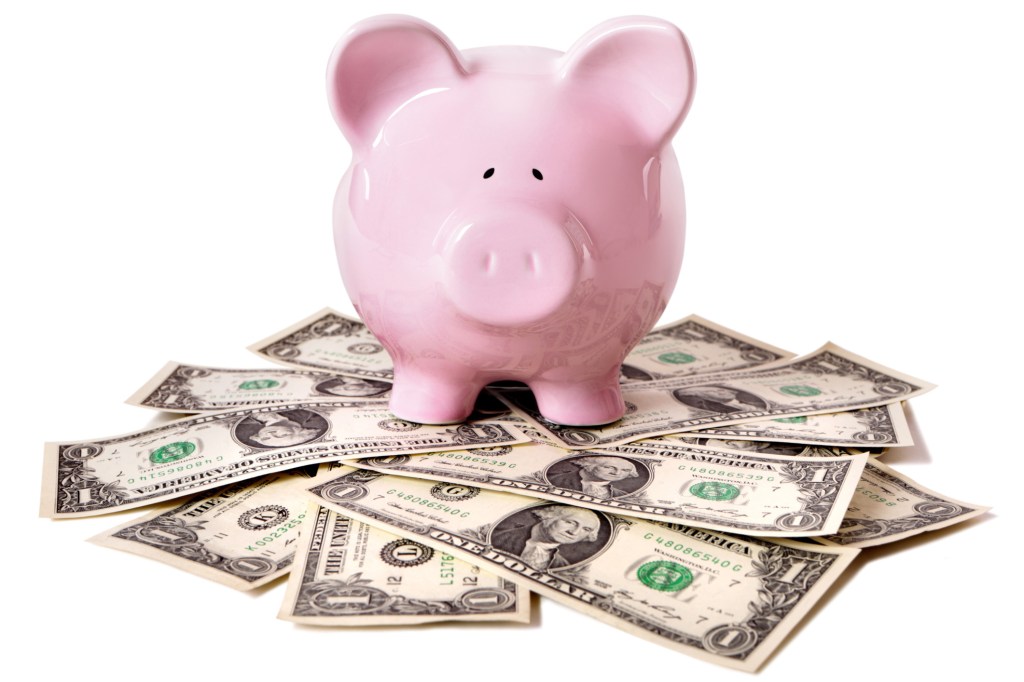 More than 30 banks and credit unions in Minnesota will offer 90 days of tolerance to some homeowners in financial difficulties as a result of the coronavirus pandemic, state officials announced Thursday. The banks are also waiving the late fees and credit reporting policies for eligible customers.

Until now, homeowners with government-backed mortgages were among the only borrowers to qualify for tolerance through the federal Coronavirus Aid, Relief and Economic Security Act, or CARES. The plan announced by Governor Tim Walz, Lieutenant Governor Peggy Flanagan and Attorney General Keith Ellison offers a shorter period of tolerance than what the federal government currently allows, but could provide relief to homeowners who missed otherwise.

“The COVID-19 crisis is hardest on Minnesota-Americans who were already in crisis. For many low-income families or minnesotans who have lost jobs or sources of income, their housing stability has been compromised, ”said Flanagan in a drafted statement. “Mortgage deductions are one way we can provide some comfort and stability to the most affected individuals. I am delighted that we can work together to provide this assistance. “

Rules of the Minnesota utility, which Walz and Ellison’s offices negotiated with the banks, went into effect Wednesday. They allow eligible borrowers to extend their mortgage maturity and add reduced or missed payments to their total life.

According to the press release announcing the program, no lump sums are required once the grace periods have ended. Credit reporting and late fee penalties are frozen for the duration of the grace period.