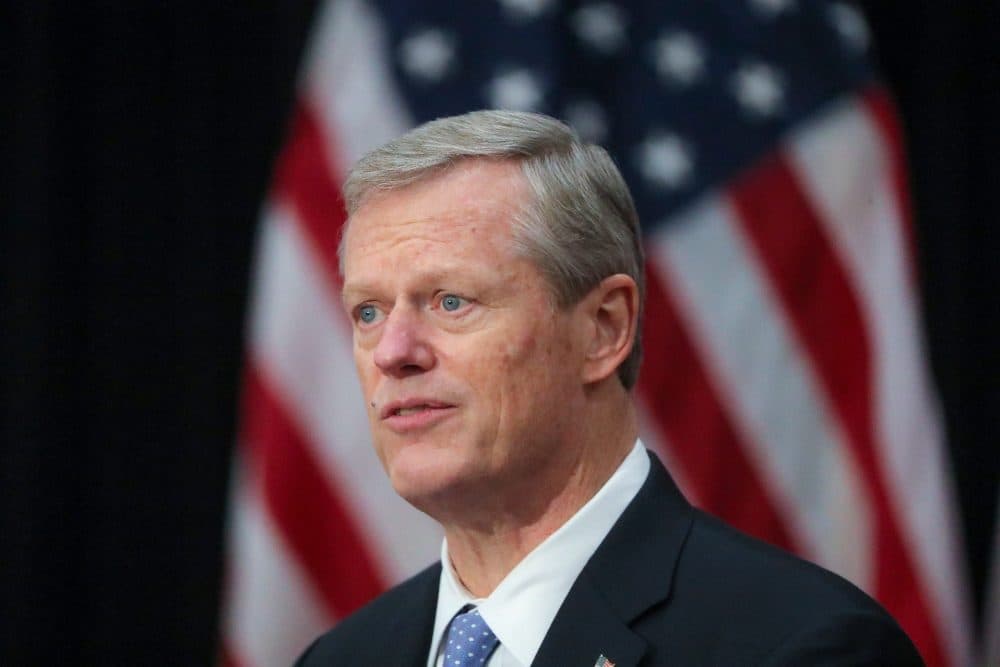 Efforts to distribute COVID-19 vaccines in Massachusetts will go more smoothly, Governor Charlie Baker said Tuesday, if the federal government could give states a little more notice of when additional doses will be shipped.

The two available vaccines have been made available to health professionals first and will be available to emergency responders in Massachusetts starting next week. Long-term care vaccines are also being deployed, but through a separate distribution channel that Baker set aside when he made his comments on Tuesday.

Baker said Massachusetts will now “get a few days notice of how much and when for the next shipment,” but could vaccinate people more efficiently if it could plan further ahead.

“The speed at which it will happen will largely be a function of how quickly the vaccine is actually distributed by the FBI and how much turnaround time they can give us as to when the next batch of doses will appear,” Baker said during one. press conference at Baystate Medical Center in Springfield.

At the beginning of this week, about 287,000 doses of the Moderna and Pfizer vaccines had been distributed to suppliers in Massachusetts and 116,771 doses had been administered, including about 70,000 to health professionals, Baker said. He noted that the initial distribution was based on where the state hospitals are, but said the rollout “ looks more like a traditional distribution ” when first responders are vaccinated at 60 locations across the state next week, and will become “ what I would describe it as a kind of general distribution “by the time people in congregational care facilities and people 75 and older get the photos.

“Give us … six weeks of what distribution will be like, how many and on which days, and we’ll set up the infrastructure to make sure we deliver as quickly as possible,” Baker said Tuesday.

Per capita, Massachusetts has administered fewer COVID-19 vaccines and used a smaller percentage of total doses than any other New England state, according to the U.S. Centers for Disease Control, although the CDC presented different songs than Baker on Tuesday.