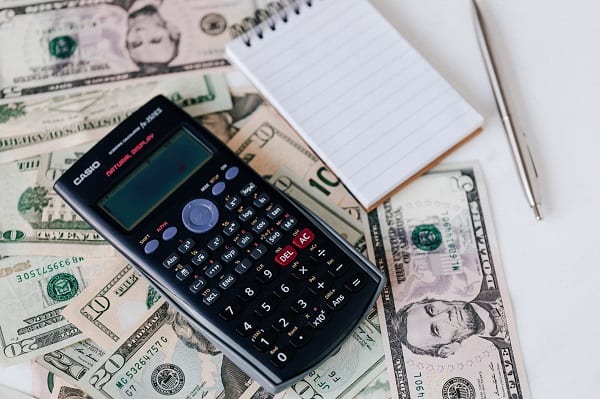 BALTIMORE, MD – Maryland Attorney General Brian E. Frosh on Friday joined a multistate coalition pushing for the passage of United States House and Senate resolutions calling for the waiver of up to $ 50,000 in federal student debt owed to any federal borrower of student loans nationwide.

In their letter to Congress, the attorneys general emphasize the relief needed for borrowers struggling with unmanageable student loan debt, which they say has been exacerbated by the COVID-19 pandemic and the current financial crisis. The resolutions, Senate Resolution 46 and House Resolution 100, call on President Biden to exercise his authority to cancel up to $ 50,000 in federal student loans per borrower.

“Terrible mismanagement of federal student loan programs has put student loans into enormous debt, often after they were persuaded to take out loans for education programs that offered no real hope of a meaningful job,” said Attorney General Frosh.

According to the letter, the existing federal student loan repayment system does not provide enough options for struggling borrowers to manage their debts. As many as one in five federal student loan borrowers is in default. The possibilities for student borrowers to get relief have also proved insufficient, the letter states. Only 2 percent of borrowers who applied for a loan under the Public Service Loan Forgiveness Program have been discharged, and attempts by public attorneys general to obtain student loans for students defrauded by for-profit schools have been hindered by the United States Department of Education.

The letter specifically highlights misconduct by for-profit schools, and how the industry’s predatory practices have disproportionately harmed people of color. The attorneys general also argue that canceling the federal student loan debt could significantly increase the wealth of Black and Latino households and help close the racial wealth gap.